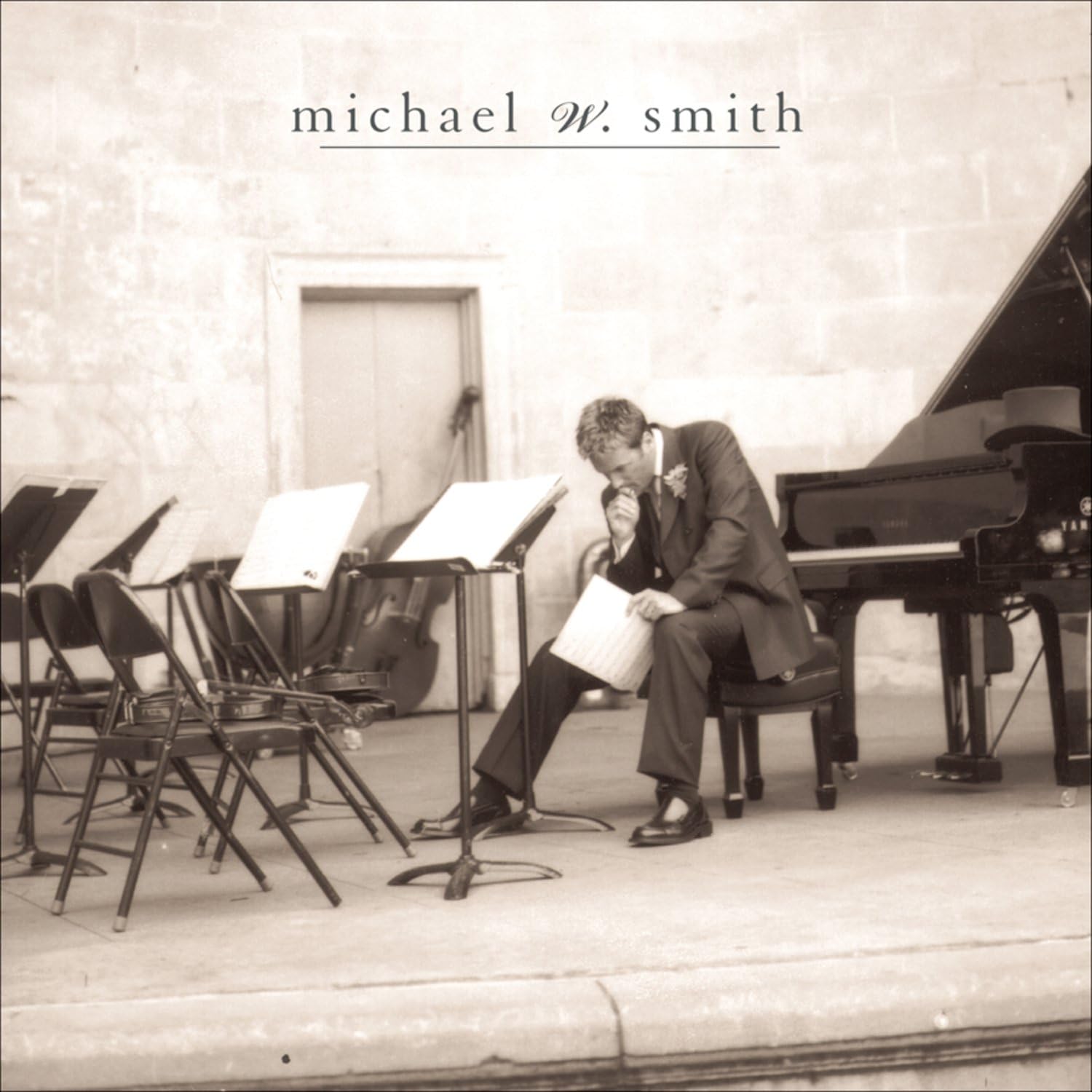 One of Christian music's most celebrated artists, Michael W. Smith has thrown a surprise to the music industry with his 14th release, Freedom. After nearly two decades of awards, hit singles and gold records, Smith set out to compose something that had been stirring within him for a long time: an instrumental album. Freedom's title track mixes the aggressiveness of a drum cadence, the innocence of a pennywhistle and the beauty of a soaring string section into a majestic and energised soundscape. Crested by a sensitive lead piano played by Michael himself, the majority of this disc is lushly endowed with stringed instruments that swoon with reminiscent sensation. These emotive textures also embrace a distinct British Isles influence that becomes danceable at times, and some classical orchestration, which adds regality to the disc. The surprises within this endeavour are Smith's misty-eyed revisit of the classic praise song "Thy Word" and the electronica-influenced "The Call", where Smith makes his only vocal appearance. We've had snapshots of Smith's instrumental gifting on albums past, but Freedom gives a deep long look into this aspect of Michael W. Smith's creativity that has until now been waiting to fully bloom. --Israel Button